Living in the 21st century as a married couple hasn’t been easy. There are countless temptation both online and offline. Everything around us is all hyper sexualized by the media and it makes it extremely easy to stray. Staying faithful to ones spouse is an ongoing challenge which one faces.

Lust and perceived expected happiness may cloud one’s judgement and one may start comparing their spouse using unrealistic standards which the media has created. This is when the marriage starts breaking down.


Divorce rates have been steadily on the increase due to breakdown in marriage. I guess that disillusion sets in after the honeymoon period and many people are not willing to work together to make it succeed.

Unknowingly to oneself, bitterness may have seeped in to a point that it makes the relationship seem unbearable. All the small disagreements and irritation that we have had had with our spouse has been accumulating till we reach our melting point. Everything seems to be going wrong and one seems to have lost focus and faith in the union.

Marriage is certainly hard work. It needs constant work from both partners to make the best out of it instead of just throwing in the towel when things do not turn out the way they expect it to be.

It is in times like this that one needs to submit all to GOD. He alone has all the answers that we seek. 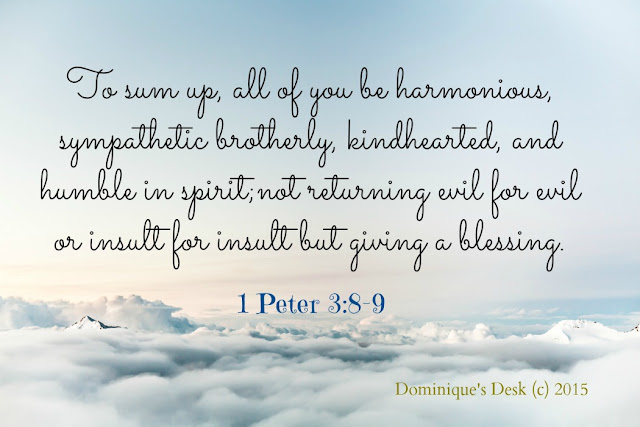 The bible itself is the best marriage consultant. 1 Peter 3: 8-9 sums up perfectly how one should behave towards one’s spouse. It is pride and arrogance that causes disharmony. It breaks up the bond that we painstakingly have built up through the years.

It may be said that saying and doing is a lot of difference. Here is where trusting in GOD comes into play. When one trusts in GOD one will not be disappointed. He does carry out all his promises and I personally have experienced his greatness in my marriage.

Being married for 14 years I had my fair share of ups and downs. When the kids arrived the distance between R and me grew as we have polar views on how we would like to raise our children. He with his laissez- faire attitude and me with my more traditional approach made it extremely easy for us to have disagreements.

Being an elementary school educator, I had been using my knowledge in early childhood in our kids upbringing and he was against certain child rearing methods that were used. Each time I asked for a better alternative when he disagreed with the way I was handling the kids there would be none.

I was very disgruntle as I felt that I was being faulted for everything that I was doing and being shot down for all efforts I have put on my part. I certainly felt like giving it all up as I did not get the recognition and support that I required in my marriage. I started to doubt my self worth and more and more problems started to surface in my marriage. I even felt like abandoning the family and throwing the kids all to him to handle to let him experience how it felt to be handling the kids 24/7 all on his own without any help.

I called out to GOD seeking for an answer to the struggle that I was facing. I needed a solution and I needed it fast !! 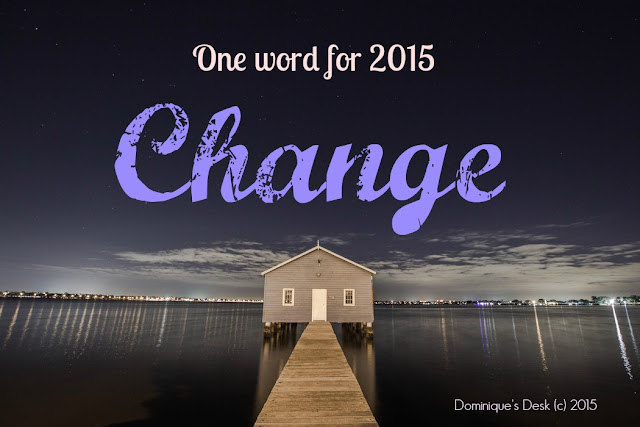 It was only when I totally submitted myself to Him when I got the release that I needed. I realized that I had to ease up on my expectation on others. It is not in my control but his. Everything Â will be done in HIS TIME and not mine. Everything will fall into place if we give it a chance.

After entrusting my problems to GOD I felt as if a weight had lifted from me. I started seeing things more clearly and learned to let go on a lot of different issues that were previously bothering me. The doubts and worries that I have been carrying around with me started to leave me one by one.

I became a more positive person and shifted my perception of how things should be done. I focus on changing myself  with the help of GOD and removing the negativity around me. Doing things with GOD’s teachings in my mind lifted my spirit and also very soon everyone started noticing a change in me for the better.

Focusing on doing GOOD and living out the WORD has certainly helped in bridging the gap that R and I had between us. We now communicate better and our trust in each other has deepened.

3 thoughts on “Seeking God in Marriage”

Hi, I’m Starla. I’m a mom, blogger, and Virtual Assistant. I love coffee, scripture writing, planner stickers, and lunch with my friends. Pull up a chair, grab a cup of coffee, and let’s talk about Jesus.

Get More Coffee Around The Net

When I’m insecure God is my confidence, Hope, st

How does God define love?The Bible has a great d

God will never change His mind about your potentia

What does the Bible day about love? 💕 Use this

Your worth is in Jesus. Not in your success or fai

Did you know God’s holding your hand?“Yet I

About to start day 16! Promises of God challenge

When we’re going through a bad season, there’s

May we ever stay focused on and humbled before our

Clothed in white, acknowledgment before the Father

Scripture isn’t a candy bowl by which we pick an

Everyday we are given a blank slate. New day. New

God’s promises are yes and amen in Christ Jesus!

Need help having a more CONSISTENT prayer life? So

Do NOT follow this link or you will be banned from the site!